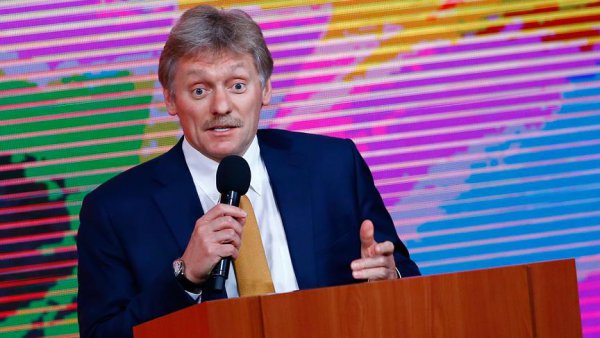 19 Ekim 2018 Cuma, 18:54 Situation in Idlib, Sochi agreement will also be discussed at quadrilateral summit on Oct. 27 MOSCOW (AA) The leaders of Turkey, Germany, France and Russia will focus on the repatriation of the Syrian refugees and the situation in Idlib at the quadrilateral summit in Istanbul on Oct. 27, Russian presidential spokesman said on Friday.

The leaders will discuss the agreement on Idlib reached in Sochi on Sept. 17 as well as the conditions necessary to create for the return of refugees to Syria, Dmitry Peskov told journalists in Tashkent.

The head of the Kremlin press office also said there was no need to expect "breakthrough decisions" from the summit as these talks were not about "breakthroughs".

Peskov said there are several bilateral meetings scheduled for Putin on the sidelines of the Istanbul summit.

Earlier, speaking to Channel One, a local broadcaster, Peskov stressed Turkey's important role in the region.

"Turkey is vital for both Russia and the United States. Whatsoever, the U.S. continues seeking contact with the Turkish colleagues," he said.