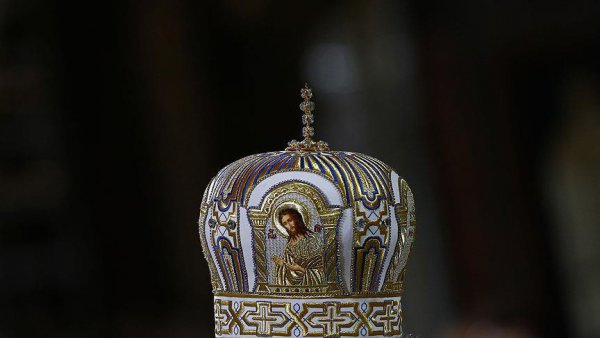 Russian Orthodox Church will not stay further in communion with the Fener Greek Patriarchate, the head of external relations for the Russian Church announced on Monday. It was a "forced decision" provoked by the recent actions of the Fener Greek Patriarchate, which granted autocephaly to the Ukrainian Orthodox Church, said Metropolitan Ilarion.

"As long as the Patriarchate of Constantinople refuses to make anti-canonical decisions, we will not be able to communicate with this Church, which is in a dissent today", he added.