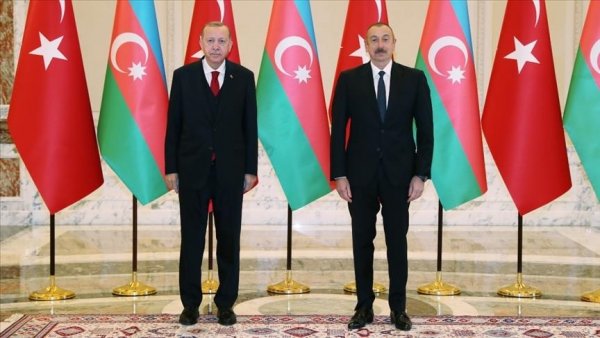 In a phone call, the two leaders exchanged views on what joint steps can be taken "in light of recent developments" according to a statement from the Turkish Communications Directorate.

No further details of the presidents' discussion were given.