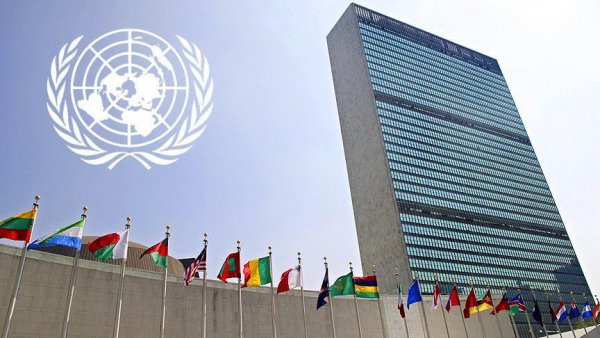 A UN official on Friday "welcomed" an upcoming quadrilateral summit to be held in Istanbul on the Syrian conflict.

On Oct. 27, the leaders of Turkey, Russia, Germany and France are to meet in Istanbul to discuss the Sept. 17 Sochi agreement on Idlib as well as the conditions necessary for the return of refugees to Syria. "I think that it is a positive development that some very influential players get together and can hopefully help find a political, peaceful solution to the crisis in Idlib and elsewhere in Syria," Jens Laerke, spokesman for the UN Office for the Coordination of Humanitarian Affairs (OCHA), told Anadolu Agency.

Highlighting the importance of political developments in connection with the ability to deliver humanitarian aid, Laerke said the summit was "very timely".

He added that it was crucial to "keep the momentum" of the Sochi deal reached between Turkey and Russia on Idlib, in order to ensure the continued ability to deliver aid in Syria.

According to Turkish Presidential Spokesman Ibrahim Kalin, the next week's summit is to focus on "the Syrian conflict with all its aspects, focusing on the situation on the ground, the Idlib agreement and the political process, and to harmonize joint efforts for finding a lasting solution to the conflict."